In ladle, the chemical composition of slag is complex and changeable, and the temperature changes violently and frequently, especially in ladle slag line, so magnesium-carbon brick with excellent performance is often used in ladle line. The erosion mechanism of magnesia-carbon brick in ladle in slag has been studied deeply at home and abroad.

Erosion of magnesia-carbon brick by slag 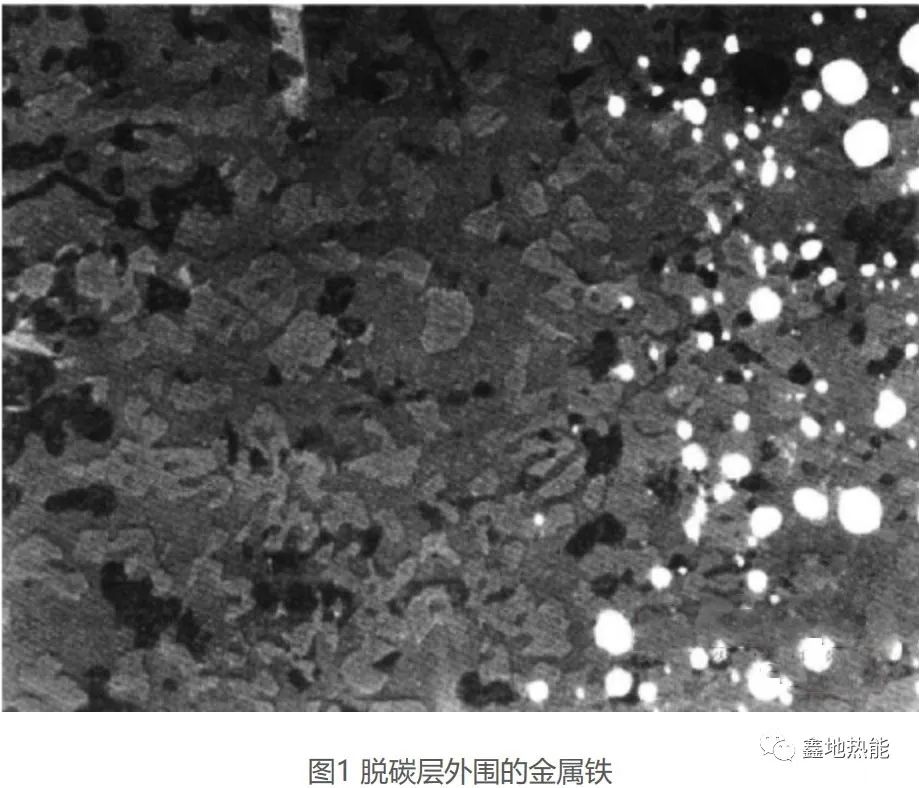 When the magnesia-carbon brick is in contact with the slag, the carbon will decarbonize with the oxides such as FeO in the slag, forming the decarbonization layer under certain conditions, resulting in the loose structure of the working face of the magnesia-carbon brick, which is the main reason for the damage of the magnesia-carbon brick. Carbon reacts with oxides such as CO2, O2 and SiO2 and is continuously oxidized by iron oxides in slag. Secondly the loose structure of the formation of decarburization in the thermal expansion and the slag flushing under the action of creating greater crack and pore, make convenient slag penetration, and with MgO style formation of low melting point, at the same time in molten pool severe mechanical agitation and the steel slag flushing the surface layer of magnesia carbon brick structure under the action of organization change, eventually outside-in gradually damaged, cause serious destruction of magnesia carbon brick. When the temperature exceeds a certain value, the brick structure will be damaged and corroded rapidly. This is because at high temperature, MgO and graphite begin to react with each other.

About magnesia carbon brick damage mainly from two aspects of slag chemical attack and physical penetration to consider, and in different metallurgical reactors, because of the different operating process and slag composition, the erosion mechanism of magnesia carbon brick is not the same, because the steelmaking converter of furnace protection by slag splashing technology on the basic, so on the furnace life of converter are above all furnace, steel-making furnace and refining ladle lining erosion is in serious condition. The oxidation of carbon and the dissolution of magnesium oxide are the main factors for the corrosion behavior of magnesia-carbon brick in slag.