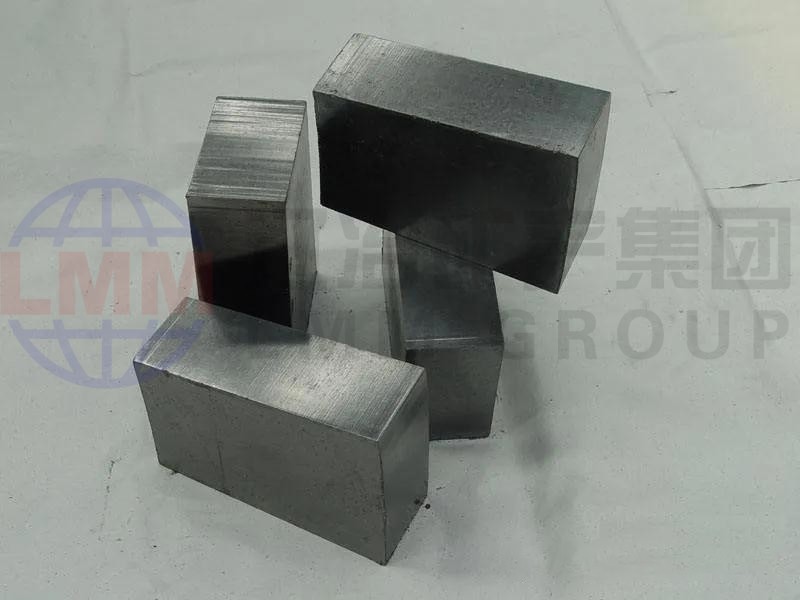 The use of phenolic resin as a binder to produce magnesia-carbon bricks is a major leap forward in the development of magnesia-carbon brick binders. Phenolic resin can be used at room temperature, with high viscosity and strong adhesion, which can well combine the raw materials used for magnesium carbon brick. After high temperature carbonization, low-melt impurities are less and the amount of residual carbon is about 50%. At this stage, research on phenolic resins for refractory materials is mainly focused on the modification of resins. On the one hand, it tends to improve the structure and performance of resin residual carbon. On the other hand, it tends to synthesize new high-performance interpenetrating phenolic resins to improve the structure of the resin itself. After curing, it can form more complex network structures, thereby increasing the strength of magnesium carbon bricks and reducing the production cost of phenolic resins.- Magnesia-carbon brick status 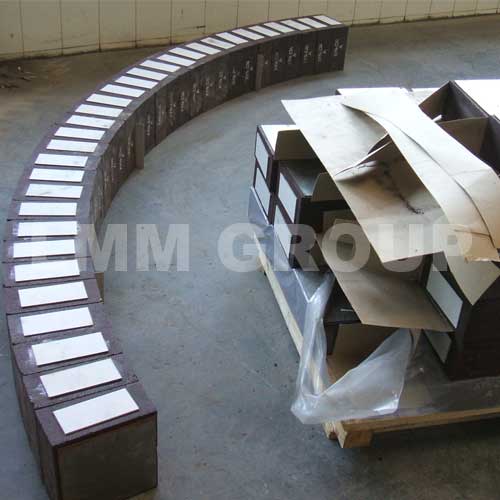 Since the advent of magnesia carbon bricks, with its excellent properties, it has quickly replaced the lining materials on various steelmaking furnaces, and has been widely used. With the continuous updating of smelting technology, the requirements for refractory materials are becoming more and more severe. Low-carbon magnesium-carbon bricks have begun to be adopted by more and more enterprises. At the same time, aluminum oxide has been introduced into carbon-containing refractories to improve the special properties of carbon-containing products. The carbon content of traditional magnesium carbon bricks is 10% wt to 20% wt. In the long-term use process, more and more companies have found the following problems:

In order to solve these problems, in recent years, research has begun on magnesium carbonate bricks with excellent properties and low carbon content to replace ordinary magnesium carbon bricks on refining ladle. Research in this area has received increasing attention from domestic and foreign industries. Breakthrough results have been achieved.

The main problems caused by the low carbonization of magnesia carbon bricks are the decrease in thermal shock stability and slag resistance. When the carbon content is reduced to a certain range, a series of chain problems will be caused. After the carbon content is too low, a continuous carbon network cannot be formed inside the magnesium carbon brick, which will cause the thermal conductivity of the magnesium carbon brick to decrease and the elastic modulus to increase. The thermal shock resistance of magnesia-carbon bricks deteriorates. Another problem after the carbon content is too low is to enhance the wettability of magnesium carbon bricks with molten steel and slag. Due to the reduced graphite content, the resistance of Mg-C bricks to the penetration of molten steel and slag becomes worse, which leads to the poor permeability of molten steel and slag, which makes the Mg-C bricks wear faster when used.

It is found through research that these problems are mainly solved through the following aspects: