Selection and design of carbon source for MgO-C refractories 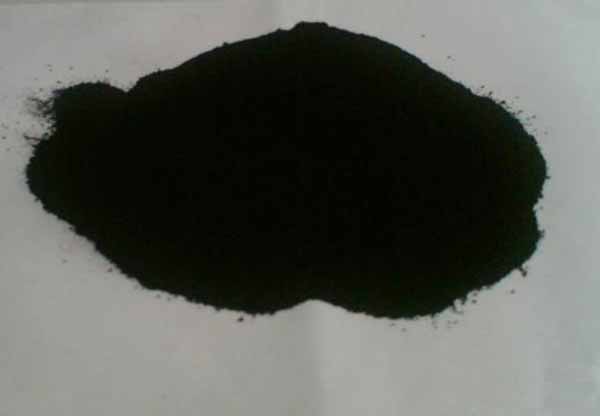 At present, the carbon raw materials used in the preparation of carbon-containing refractories are mainly natural graphite, and the most widely used is flake graphite. Flake graphite has excellent thermal and mechanical properties, and can form a continuous carbon network in the matrix of MgO-C refractories to relieve thermal stress caused by rapid temperature changes. The purity, particle size and volatile content of graphite directly affect the performance and service life of MgO-C refractories. The higher the purity of graphite, the lower its ash and volatile content. Adding MgO-C refractories can form a dense structure, which can effectively resist the erosion of slag and significantly increase the service life of the material.

Carbon black is a product obtained by incomplete combustion or thermal decomposition of organic matter under conditions of insufficient oxygen. It belongs to amorphous carbon. Because of its ultra-fine particle size, it can be used to fill the gaps between the internal pores and the matrix of MgO-C refractories. Existing research results show that using other carbon raw materials to partially replace flake graphite can improve the performance of low-carbon MgO-C refractories. Liu et al. used nano-sized carbon black to partially replace flake graphite as a carbon source, and found that nano-sized carbon black instead of 0.4wt% flake graphite can significantly improve the thermal shock stability of the sample, which is significantly better than the sample without carbon black. The thermal shock stability is equivalent to that of the sample with a carbon content of 16wt%.

Since carbon atoms can form a variety of molecular structures, carbon has a variety of allotropes such as carbon nanotubes, graphene, and fullerenes. For its low-dimensional allotropes such as carbon nanotubes or graphene, due to its unique mechanical properties, adding MgO-C refractories as carbon raw materials can also improve the performance of MgO-C refractories. Studies have shown that adding carbon nanotubes to refractory materials can improve their strength and toughness. Zhu et al. introduced graphene sheets into low-carbon MgO-C refractories and found that the mechanical properties and thermal shock stability of the graphene samples were improved. However, because the above-mentioned materials cannot be mass-produced in industrial applications, their higher cost also limits their application in the field of refractory materials.