To put it in perspective, the small stove-top chimney is like the chimney erected behind the stove in the rural kitchen in which we used to cook. The flue gas generated by cooking is discharged along the chimney, which acts as a guide for the flue gas and is then removed. The air intake of the appliance suck away, so that the environment in the kitchen is significantly improved.

When the carbon-oxygen reaction is intense, the electric furnace generates a lot of flue gas. The furnace is rich in positive pressure.The 3# fan of the steel preheating tank is too late to treat the flue gas in the furnace door. Exhaust, because the dog house is too small, the smoke overflows and spreads around the dog house, resulting in more steel-making fumes and serious drift to the continuous casting area. 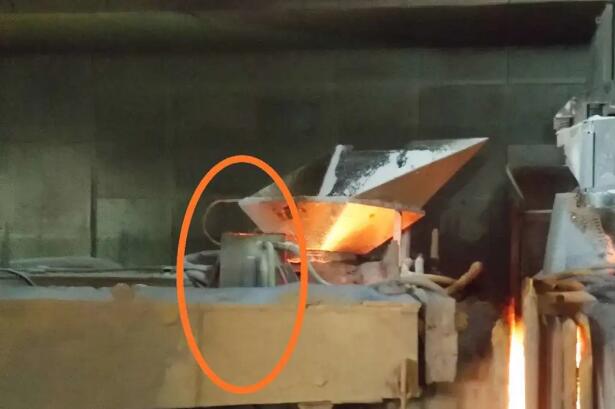 In order to improve the workshop environment, a hole pattern was designed on the small furnace cover of the electric furnace. At the same time, in order to prevent the diffusion of flue gas on the furnace cover and avoid the influence of high-temperature flue gas on the service life of the nearby hopper, a water-cooled chimney was put on the line to make the furnace produce. The flue gas flows along the chimney of the small furnace cover, leading to the dog house dust suction port, making full use of the dog house dust removal, and the smoke in the workshop has been significantly improved. 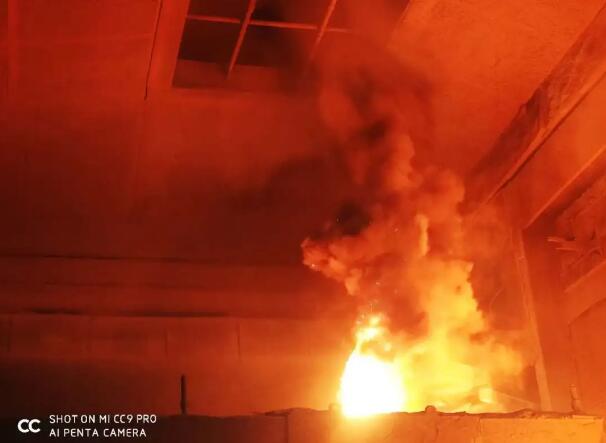 After the small furnace cover chimney was launched, the environment of the workshop of the electric furnace factory was great! The successful advancement of this research is expected to reduce the power consumption by 5kwh/t in the early stage and 8kwh/t in the later stage!